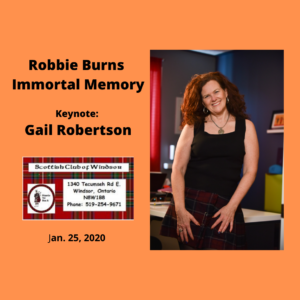 To give a toast to the Immortal Memory of “Rabbie Burns” was an  honour, but also a tremendous growing experience, both personally and professionally.

Burns is renowned for writing Auld Lang Syne, as well as the impact he had on the Scottish economy .

An impact of about 200 million pounds, which is about $390 Million Canadian Dollars.

The Branding of the Bard is BIG Business!

In preparing to give the speech at the Scottish Club in Windsor, I  figured I would be talking to many people who knew a lot more about the great Robert Burns than I did. So, as a former journalist, I started my research.

Enter Professor Murray Pittock – a Scottish historian and  VP at the Burns Centre at the University of Glasgow and well, a Burns aficionado! 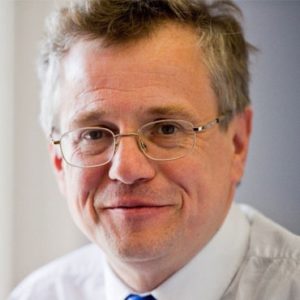 The power of branding is personified in this poet who lived a few centuries ago, but his legacy continues.

Professor Pittock is not only a Burns expert, but also the lead author of the Pittock Report, on the value of the Burns Brand to the Scottish Economy.

A brand that generates £200 million + for the Scottish economy each year; from festivals, tours, tourism and the Robbie Burns Cottage.

Growing up in a household with a mother who worked in a butcher job and a Scottish father, things like haggis, liver and cow tongue were all considered quite normal dinner fare.

‘The Grace’ at the Burns supper brought back memories!  While My father wasn’t a religious man, when we did say grace, it was ‘Some Hae Meat and canna eat’ and some … and more than a prayer, it was a performance!

Ironically, my father never attended a Robbie Burns Supper when I was growing up.  In the small town I grew up in, the Burns Suppers were held at the Presbyterian Church – so a dry event. My father said, “It’s nae a true Burns event if you canna have a wee dram!”

So, instead I went each year with my mom, an Englishwoman .

My father was a big Robbie Burns fan, though. He came to Canada from Motherwell, Scotland in the 1950’s.

He came with few belongings: less than a hundred dollars, the clothes on his back and his trusted Robbie Burns book of poems. Some carry a bible; for my father it was the Bard’s book.

I realize now how symbolic that book of poems was!

My father lived in a tenement apartment; one of five children, he worked on the docks at age 13, no formal education, but self-taught and well-read.

Symbolic in his connection to Burns; the working man.

So a few things about Robert Burns:

Frankly I wonder how he had time to write over 700 poems and songs.

He was indeed a man for all that.

With a bar at the Scottish Club of Windsor Burns Dinner –  even my father would be happy.

There was another person I was most proud to have by my side that night; my son Aidan.   Aidan Robertson. 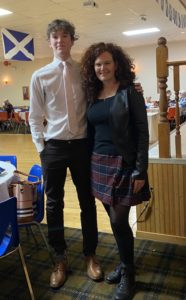 Yes, he will carry on my family name.

And the power that a name holds is likely something many people are aware of and keeps us connected to our heritage.

I work with companies and people on how to build and develop their brand.

Burns indeed has a brand that has stood the test of time!

Brands like Coca Cola, or Harley Davidson and personal brands, like Oprah or even Elvis – are household names.

Robert Burns has name recognition in Scotland and some parts of the world, but his name is lesser-known internationally.

However, he has poems that are widely celebrated; in particular Auld Lang Syne, or My Love is Like a Red Red Rose.

Robert Burns and his work is part of a  brilliant brand – dynamic, powerful and memorable!

A brand that has some well-known current day fans:

In 2004 Kofi Anan, Secretary General to the UN, called Burns a humanitarian.

And renowned American poet and civil rights activist Maya Angelo said Burns’ spirit was humanitarian. He was able to love human beings and his imagination was vast.  She even traveled to Scotland for his 250th birthday celebration.

Then, I became more curious!

How has the Burns brand stood the test of time – almost 300 years later?

But Mouse, you are not alone,

In proving foresight may be vain:

The best laid schemes of mice and men

And leave us nothing but grief and pain,

Second, He also was a consummate networker – a man after my own heart.

Third, he was brilliant at self-promotion and it didn’t happen by chance.

And here is where we see the cleverness that is classic Burns.

And often we still don’t, according to Pittock.

And finally, Burns excelled at impact.

Burns is the supreme poet of feeling.

Rather than bold ideas, he didn’t really say too much to offend, Pittock told me.  He conjured up feelings instead:

An epic poem with humour, pathos, horror and definitely just a very colourful tale of the drinking class in ayr

A poem comparing love to a rose

A story of love and separation

Even if we can’t recite his work, or even understand much of it, we know how we feel when we hear his work.

My brother, not one to show his romantic side publicly, recited ‘Red Red Rose’ at his wedding.

Oh my Luve is like a red, red rose

So fair art thou, my bonnie lass,

So deep in luve am I;

And I will luve thee still, my dear,

Till a’ the seas gang dry.

Till a’ the seas gang dry, my dear,

And the rocks melt wi’ the sun;

I will love thee still, my dear,

While the sands o’ life shall run.

And fare thee weel, my only luve!

And I will come again, my luve,

Though it were ten thousand mile.

It still gives my sister in law goosebumps!

Robbie Burns was prolific, connected, confident.  He was complex.  A mass of contradictions.

His life was messy.  He wrote poems that touched our hearts, and even our souls.

Burns is well-deserving of his place in history, his place today in many of our hearts,

and certainly for this annual Immortal Memory.

He lived. He loved and he was imperfect.

Maybe he was a boy who just liked “shagging” as one poet said, or maybe he wanted to do something remarkable, beautiful, special.

And maybe we love him because he didn’t present himself as all that precious and instead, was just like us.

And that indeed, he is more like us than we may even realize!

So now, please join me as I pay homage to my father, George Baillie Robertson.  My son Aidan James Robertson.

And to Robbie Burns:  to his Immortal Memory. 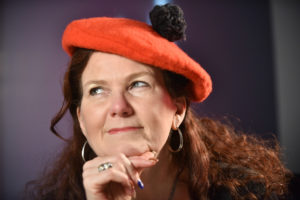 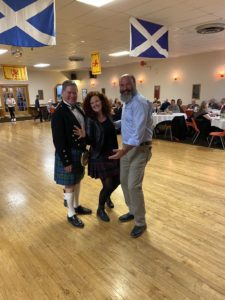 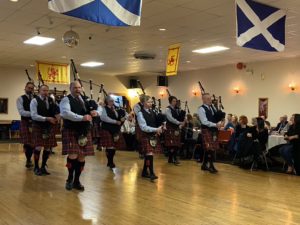 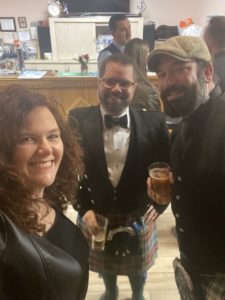 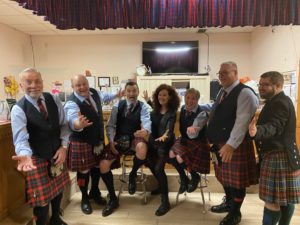 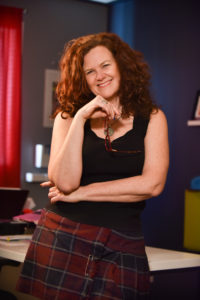